Shakib Al Hasan, the world's best all-rounder in cricket has countless fans all over the world including in Bangladesh. Shakib has been working as Yamaha's brand ambassador for the past 2 years. On 11 January 2023., Shakib Al Hasan signed a contract as the brand ambassador of the popular motorcycle brand Yamaha for the third time through a signing ceremony at the Yamaha Flagship Centre located in Tejgaon of the capital. He will participate in various promotional activities of Yamaha in Bangladesh for the next year.

ACI Motors is the sole distributor and technical collaboration partner of Yamaha motorcycles in Bangladesh. ACI Motors started its journey in 2007 as a subsidiary of the renowned company ACI Limited. Currently, Yamaha has 99 3S (Sales, Service, Spare Parts) dealer points across the country. 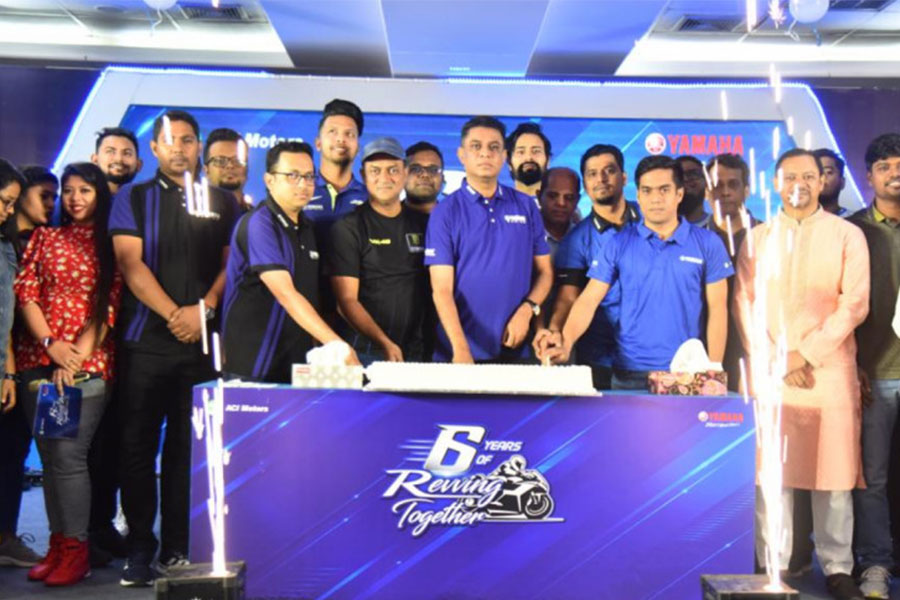 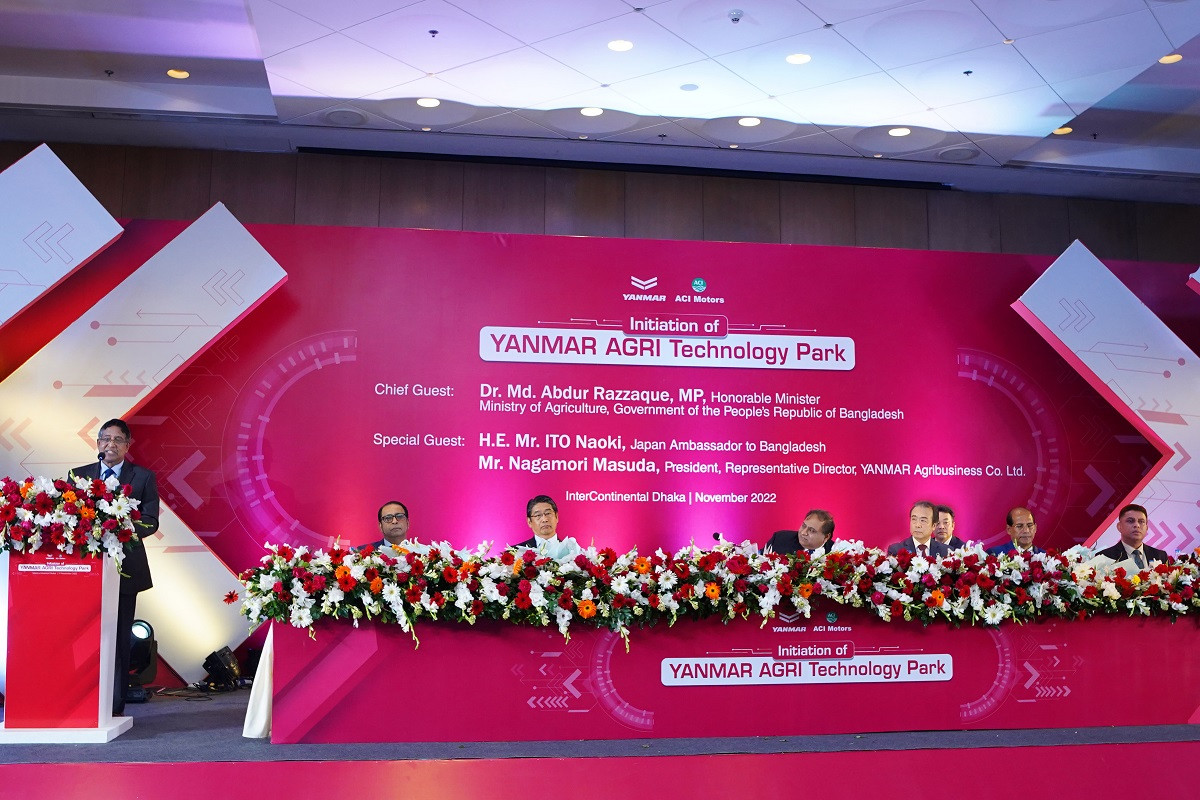 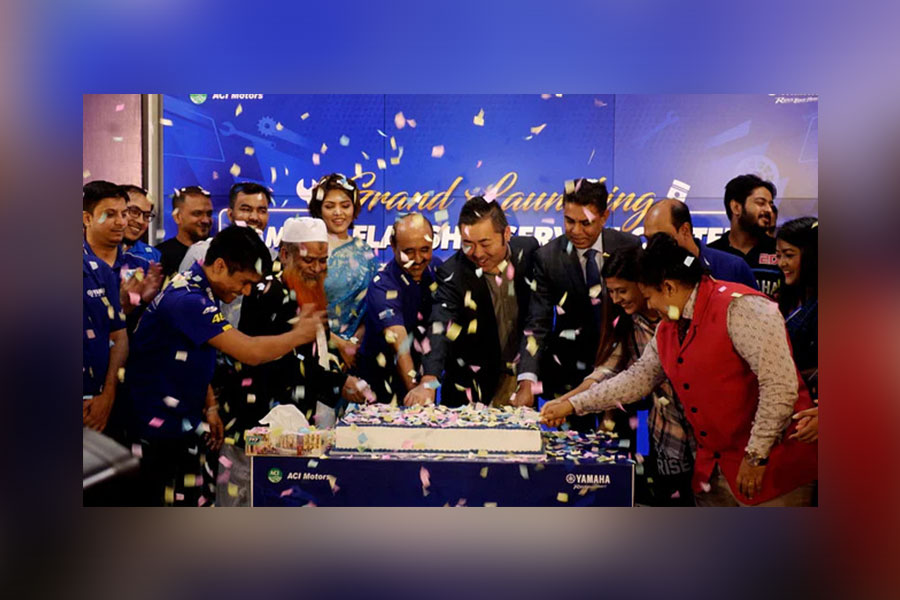