To this respect, he signed an agreement with the company on Monday.

He joined the agreement signing ceremony through a video conference from Chennai in India, said a media statement.

Under this agreement, Shakib will attend various awareness and promotional campaign of Yamaha throughout the year.

Dr FH Ansarey, managing director of ACI Motors and its other high officials were present on the occasion.

It is here mentionable that ACI Motors Limited is the only exclusive distributor and technical collaborated partner of Yamaha motorcycle in Bangladesh.

As a subsidiary of the renowned Bangladeshicompany ACI Limited, the ACI Motors commenced operation in 2007.

Currently, the company has more than 73 3S (sales, service, spare parts) dealer points and 2 flagship show-rooms across the country. 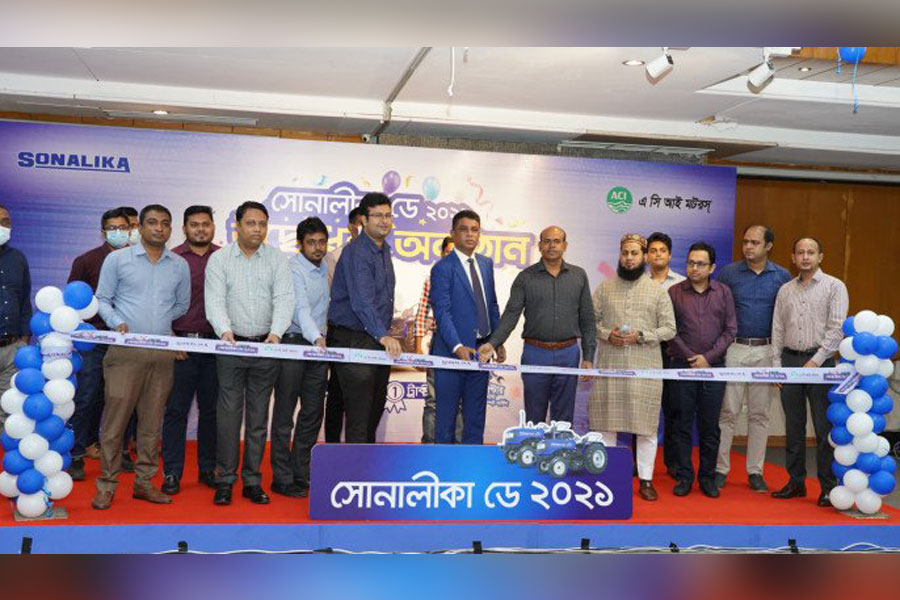 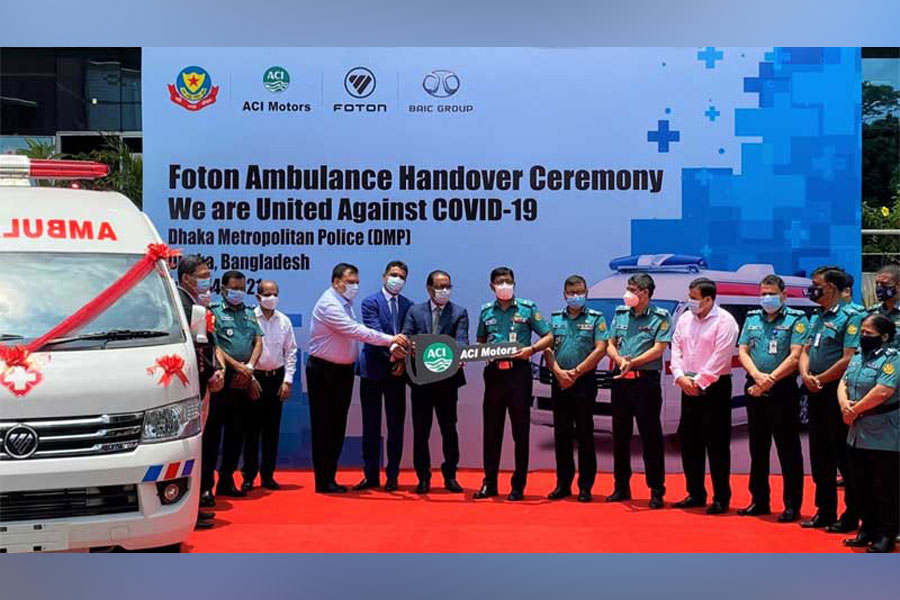 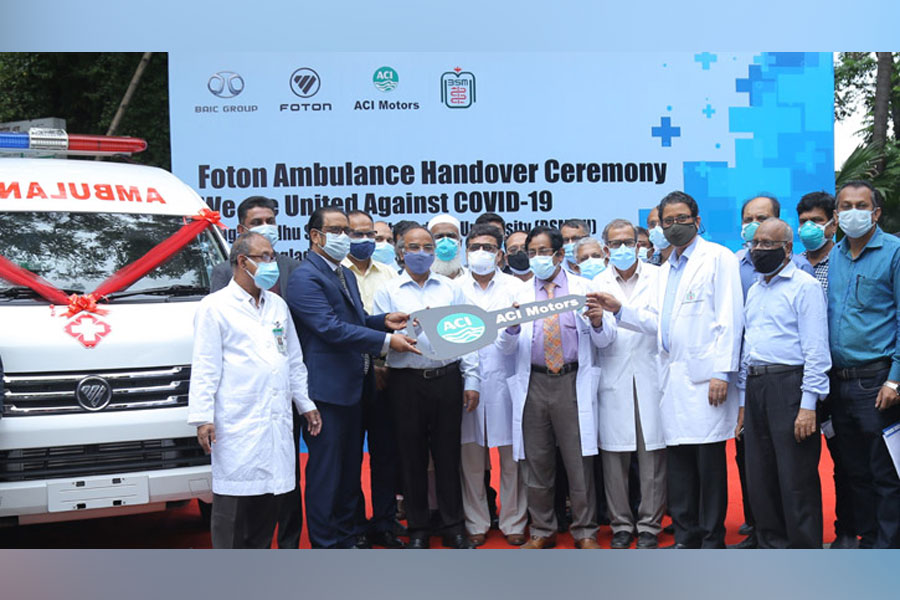