ENI, formerly known as AGIP, is an Italian oil and gas company having operations in more than 80 countries around the world.

Its operations range from oil and gas exploration, power generation and refining and marketing of petroleum products. ENI offers 400 plus variants of lubricants to its end consumers.

ACI Motors, a subsidiary of ACI Limited, organised the launching ceremony of ENI Lubricants at the ACI Centre on Monday.

The speakers said that while there are numerous brands of lubricants in the market, consumers still face the challenge of getting quality lubricants at a justified price.

ACI Motors is the largest integrator of farm mechanisation in Bangladesh having complete range of agriculture machinery. The company also deals with YAMAHA motorcycle, commercial vehicle, power generation and full range of construction equipment. The company has a vast distribution network of over 650 dealers throughout the country. 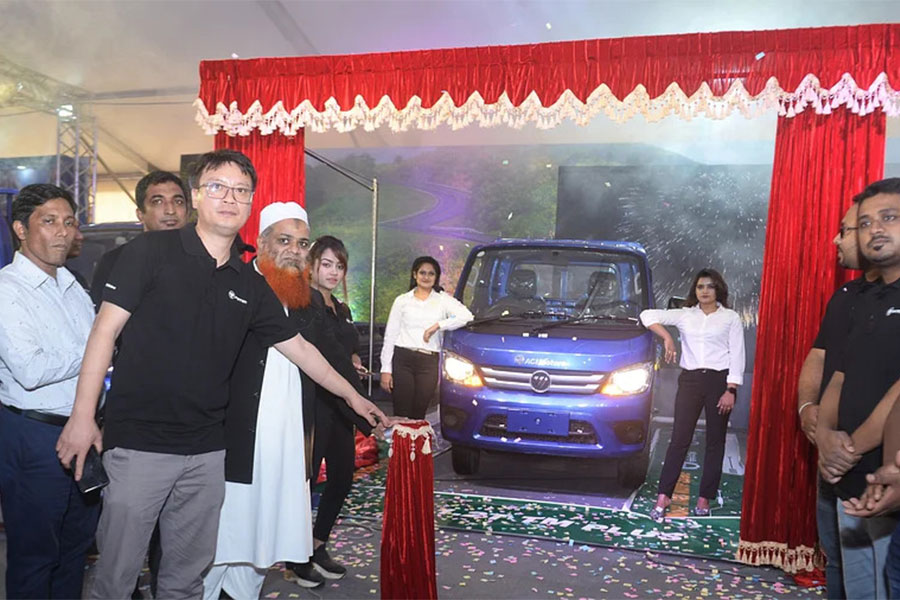 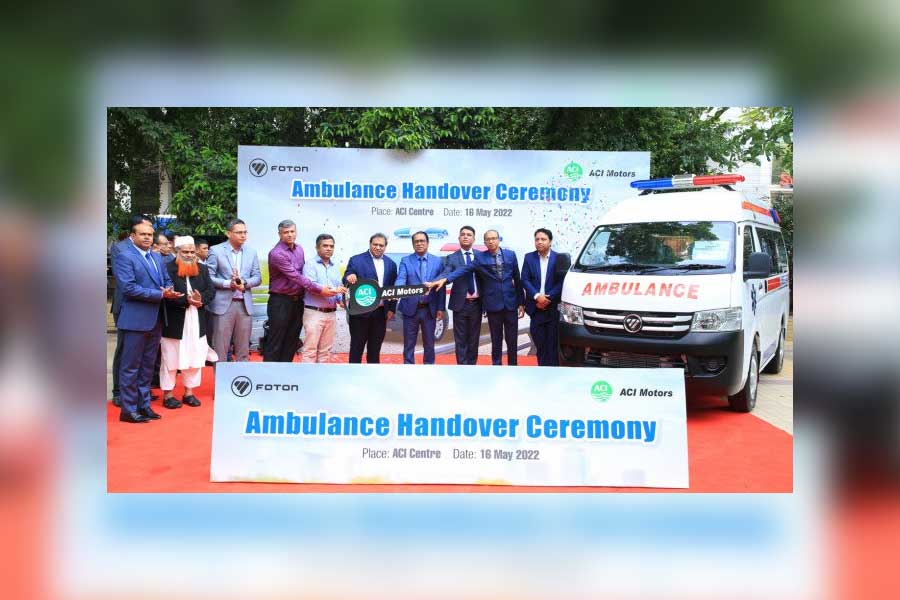 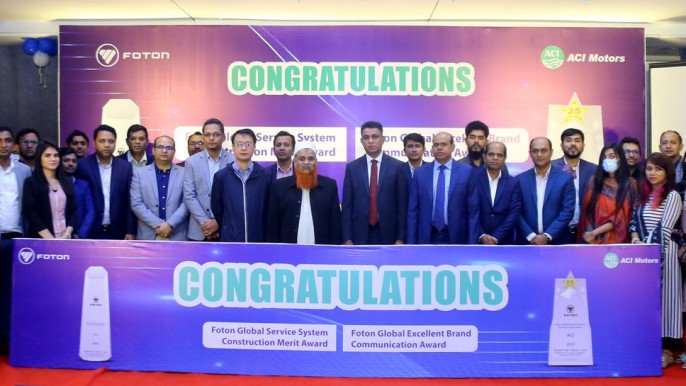