Other aspects include spacious driving platforms, digital instrument clusters and aerodynamic designs, “all of which represents the latest technologies”, he said.

Subrata Ranjan Das, executive director of ACI Motors, said Sonalika, which they launched in 2007, has been the highest selling tractor brand in Bangladesh for the last five years, with the annual sales volume reaching 3,000 unit. 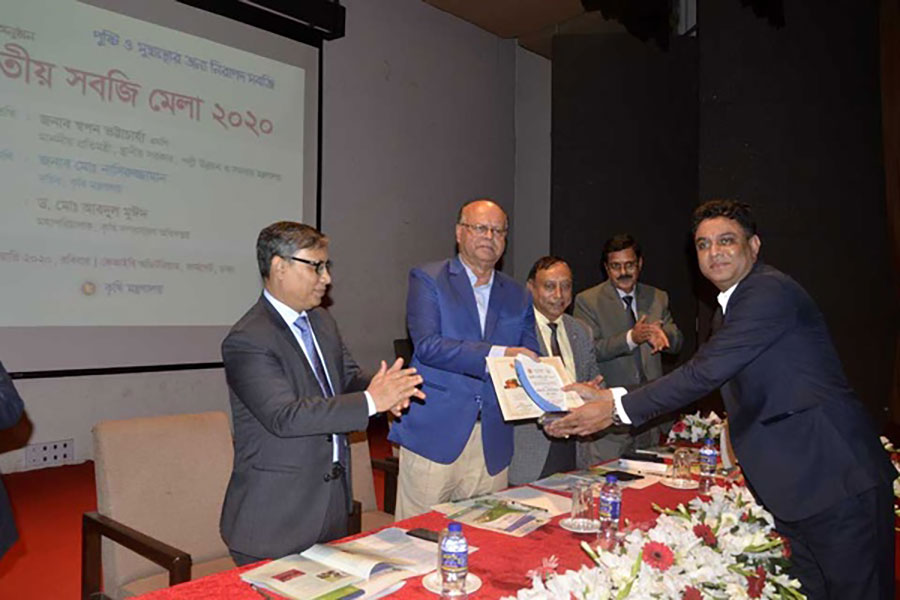 Learn music with EMK and Yamaha 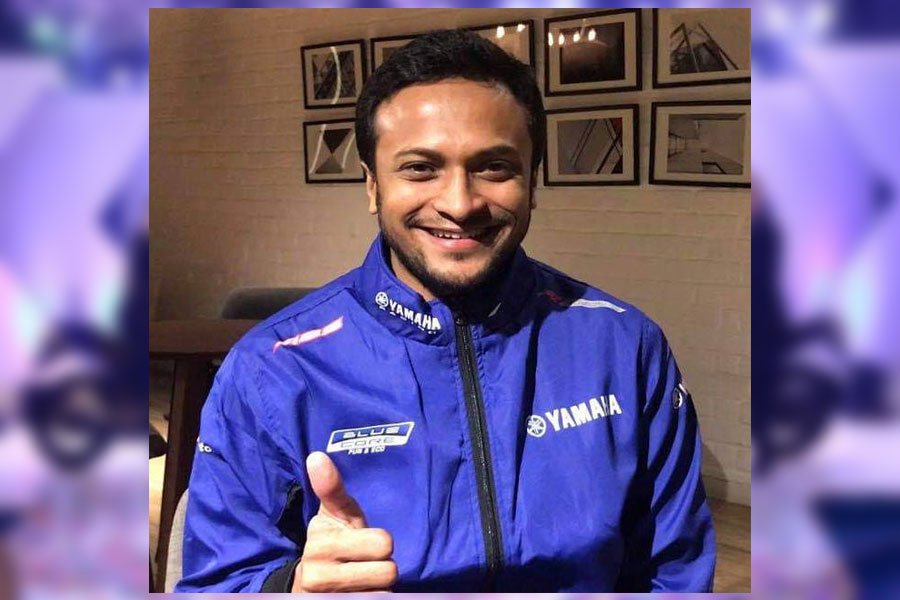 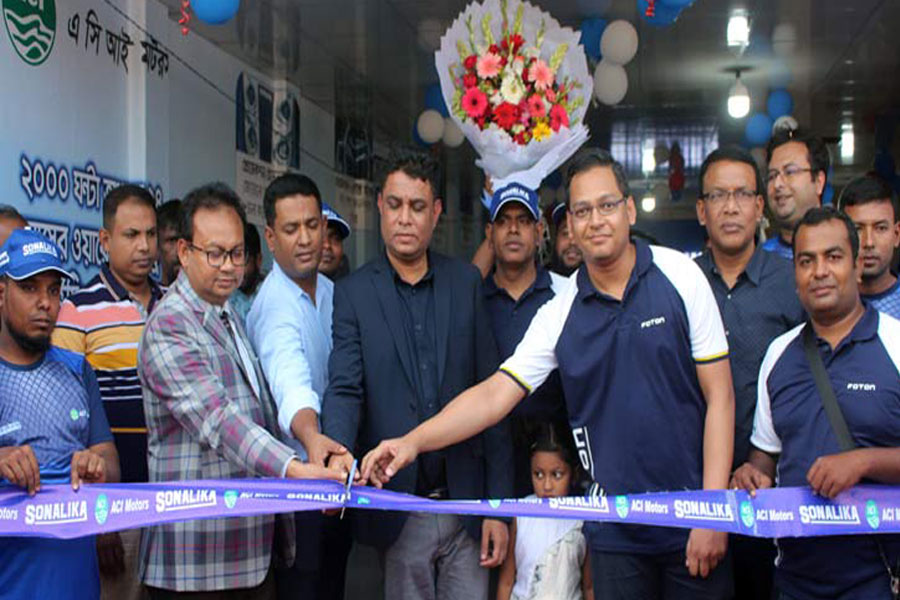